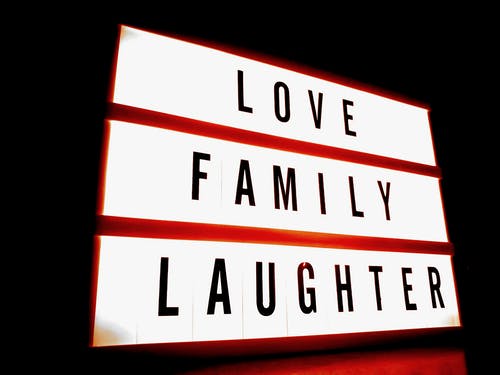 Time allotted for the challenge:

one month minimum – ritually (every day)

How to complete the challenge:

“If you don’t know your history you are doomed to repeat it.” Sounds like some words only used by people of yesterday, but how accurate is that statement really? We have all heard the tales of the roaring 20s, referred to as a time when the economy was booming, swing dancing was prevalent, and where speakeasies were in high demand. It almost seems as though it was a time where you could not lose. However, as the 1920s came to an end interesting phenomena happened; the phenomena that I am referring to is a monumental event in American History known as the Great Depression. America was like a small child that was enjoying ice cream on the beach under a giant shaded umbrella in front of her captivating newly built sandcastles. Then out of nowhere storm clouds suddenly filled the ever stretching sky and giant waves began to crash up along the shoreline toppling the sandcastles and muddying her ice cream cone. Her day at the beach had come to an end, and the beach vacations in which she had been accustomed to would not return for another decade.

The unique thing about people is that we have the uncanny ability to convince ourselves that this is the end or that this is the opportunity for a new beginning. Sure some people will give up and allow Murphy’s law to move in with them free of charge. However, there are those that say “this is not it for me,” and find ways to cope, weather the storm, and find entertainment while the rebuilding is happening.

One might wonder what would they do in the face of a catastrophic dilemma such as the Great Depression. For the seekers of life, entertainment was not so unattainable as one may think. People learned to adapt as they often have throughout history. Americans begin to find solace in cheap movies, baseball games,  and most notably it was the birth of innovative contests. Including things like marathon dancing; this was a contest where couples would compete to see who could dance the longest without stopping. Could you imagine that dancing non-stop in the midst of the great depression until you could not dance anymore? Some of these contests would go on for days until contestants would eventually collapse and only one couple was left standing. These contestants were declared winners. Not just because they won a competition, but because they were determined to remain happy no matter the conditions.

In order to become great, learning to adapt is a necessary tool that must remain in your arsenal. Being able to appreciate life and its obstacles will surely lead to a more rewarding lifestyle. From here on out I extend to you a challenge centered around gratitude. Learn to see what you do as a blessing and privilege so when you are faced with trying times you will be able to persevere and dance through.

Write a list of things you are grateful for down daily. Start off by identifying at least five to start off with, and add at least one more for each passing day. Then arrange them alphabetically and recite them to yourself at least twice a day. Preferably in the mornings before you start your day and at night before you go to bed.

Keys to accomplishing the challenge is met:

What is gained by doing the challenge:

One thought on “The Gratitude Warrior  ”